“I can’t believe I am such an idiot!”  “I always do that!”  “See… I knew I would screw it up.”  There are all kinds of self-diminishing words that we speak over ourselves.  Subconsciously we often repeat things that we have heard or felt over the years.  They slip out when we are triggered by failures and embarrassments; when things don’t go the way we wanted them to.  It may not be obvious all the time, but we all do it. 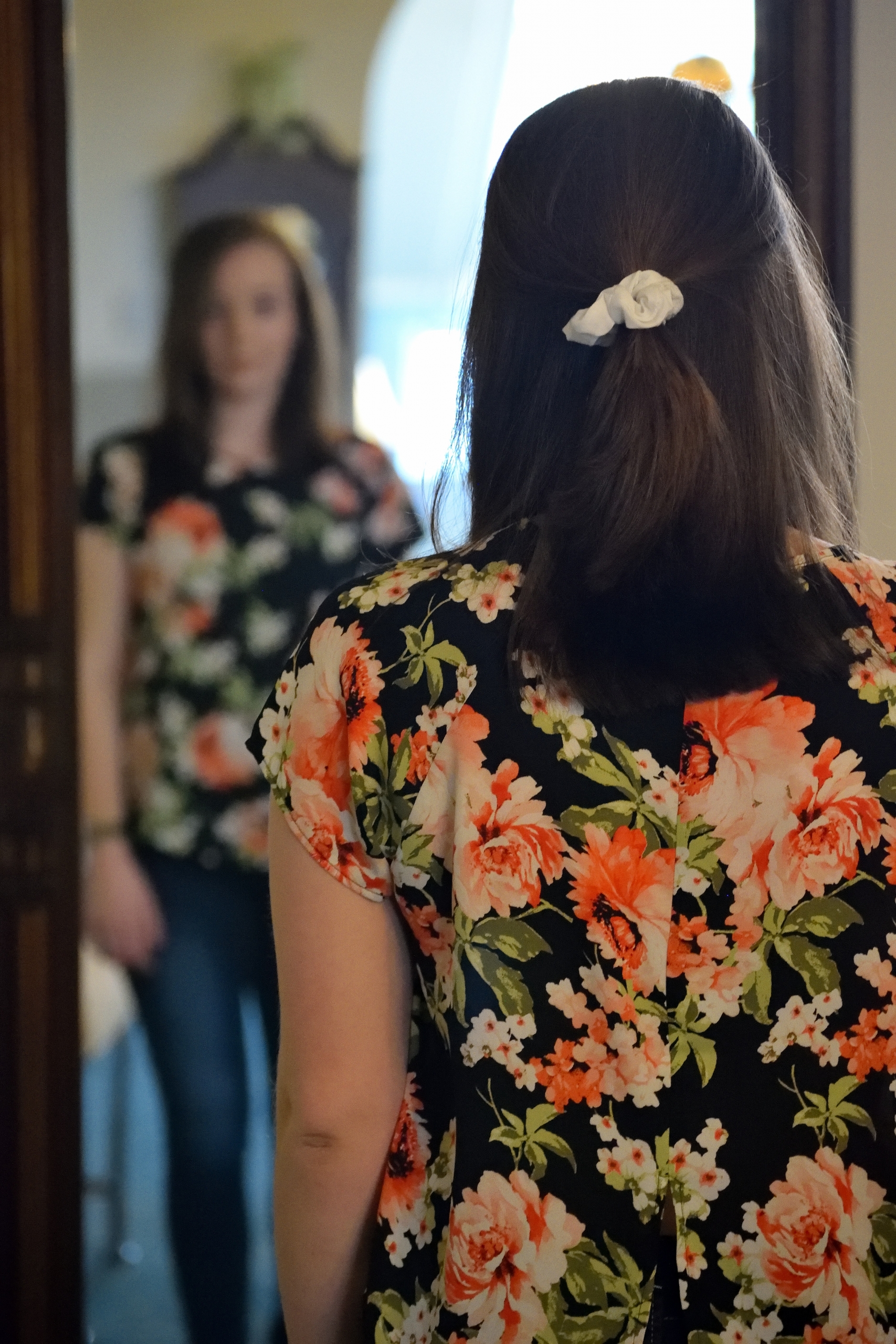 Photo by Taylor Smith on Unsplash

This type of self-talk is obviously harmful.  We are so fearful of being somehow defective and disqualified, any little hint of imperfection is unacceptable.  We hold ourselves to an unattainable expectation and then resent ourselves for not being able to live up to it.  In any case, piling on anger and insults doesn’t help anyone (even ourselves) when we are feeling vulnerable.

Years ago I was introduced to the category of self-talk and taught how to avoid this diminishing language towards myself.  The practice is first becoming aware of the negative things you are thinking, saying or feeling towards yourself and second to stop yourself.  This is a great first and second step and for years I worked on this.  I became much less negative and angry towards myself and, surpassingly, to others as well.

There was a marked difference, but as with most things on the transformational journey, there is always more.  To just stop saying the negative things to myself only goes so far.  It is like putting a muzzle on a dog.  It may not bite but the dog is still there growling at you.  Barely containing my disgust with myself is not a ringing endorsement. 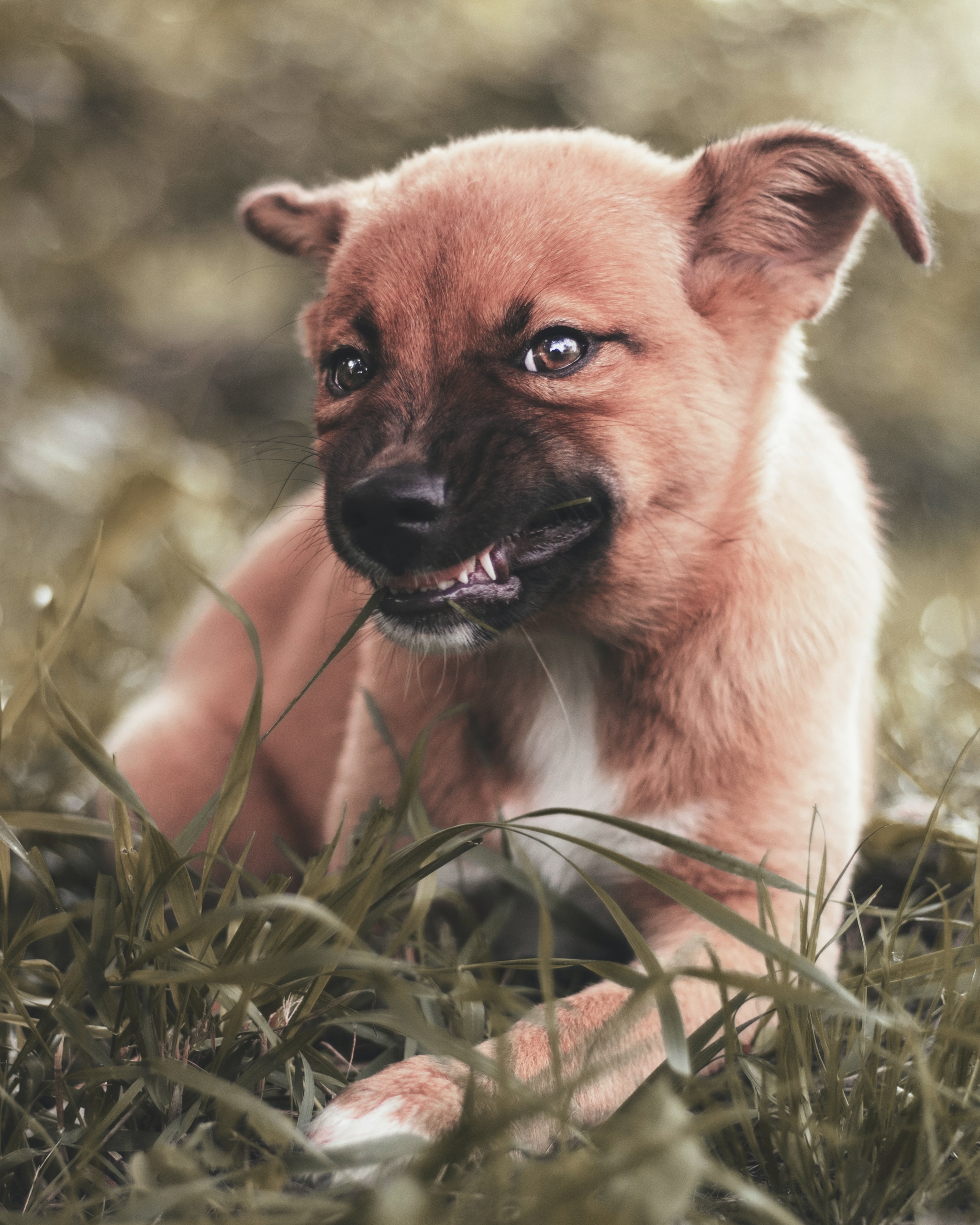 Photo by Daniel Lincoln on Unsplash

The breakthrough came when I thought of what I would want to say to my five-year-old (at the time) son if he made a mistake.  I am not talking about intentional defiance or disobedience, I am talking about trying and failing.  What would you want to say to a little child that had the courage to try something but failed?  Just barely containing disgust and still showing the disappointment on my face is not it.  Instead, I would want to say something like this:

“Hey buddy, way to go!  That was so brave and I am so proud of you!  I know that was not easy but you did it anyways, that is called courage.  I know it didn’t work out the way you wanted but that is okay.  We can learn from mistakes, clean up our mess and never give up.  You are not alone.  I am with you and for you and have your back.  So let’s pick you up, dust you off and try again.”

Can you imagine if this is the type of encouragement that we would have received from the adults in our lives as children?  Can you imagine the confidence you would have to try new things and never give up?  I can tell you this:  You would not be speaking negative and diminishing words over yourself! 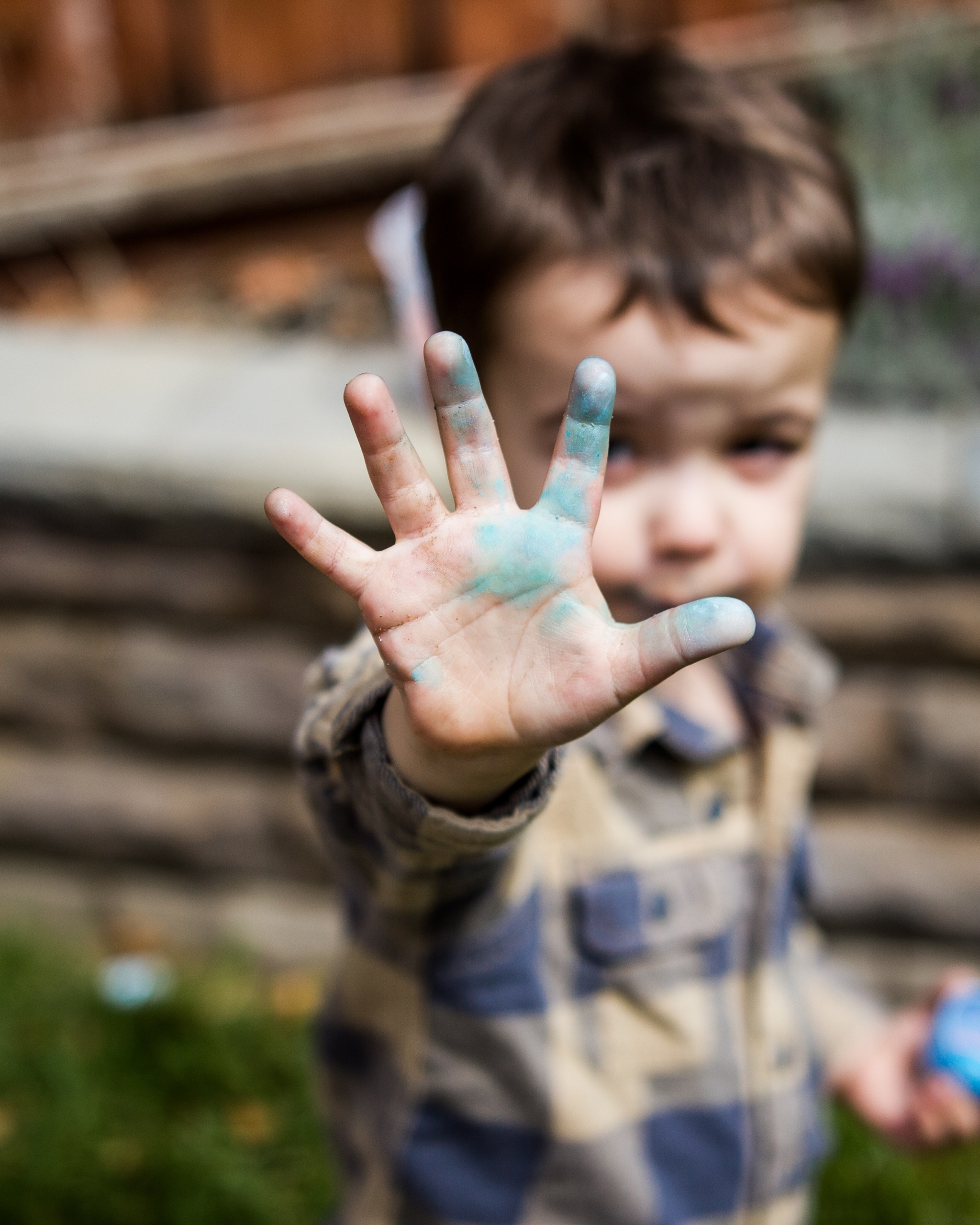 Photo by Gabe Pierce on Unsplash

So here is the redemption: it is not too late.  We still need this kind of encouragement, and YOU are just the person to speak it to yourself.  When you have the courage to put yourself out there and really show up and it still doesn’t go well… speak kindly and powerfully to yourself.  Tell yourself it is going to be okay, that you were brave, that you are not alone and that we can do this thing together.  Just try it.  You may feel a little foolish at first, but eventually I believe you will realize this is what you wanted all along; someone to believe in you and be there for you.  This is called self-empathy.  This is loving yourself well.

Schedule a FREE Initial Session today to find out more about coaching and how to become the amazing, powerful, smart, courageous person you were created to be.